“if you post an inspirational quote underneath your selfie, no one can see your narcissism” - Ghandi 🌈

Since y’all like jumping to conclusions. Yall went from running an anti bullying campaign to fuck these ungrateful bitches w the quickness; how dare Maria not kiss Emma’s feet for “rescuing her” 🤔

“Here I have a coach who has played as a CB herself, so I now get to play in the position I’ve played in for the national team. She’s extremely good at developing players. I’ve been coached more in my first two training sessions than I was for 3,5 years at Chelsea.”

Whew a lot of pressed chelsea fans, as if Maria is the only player to praise Casey. So by acknowledging that she’s being coached by a former CB, y’all are mad. The same ppl who were criticizing Casey for having Tobin on the bench. Y’all need to log off, it ain’t that deep

Replying to @whitneypong: @Swooshie263 That’s a valid point I didn’t even think of, I think the boot helps heal quicker and I don’t think she’d risk…

@Swooshie263 That’s a valid point I didn’t even think of, I think the boot helps heal quicker and I don’t think she’d risk taking a walk amongst snow and ice 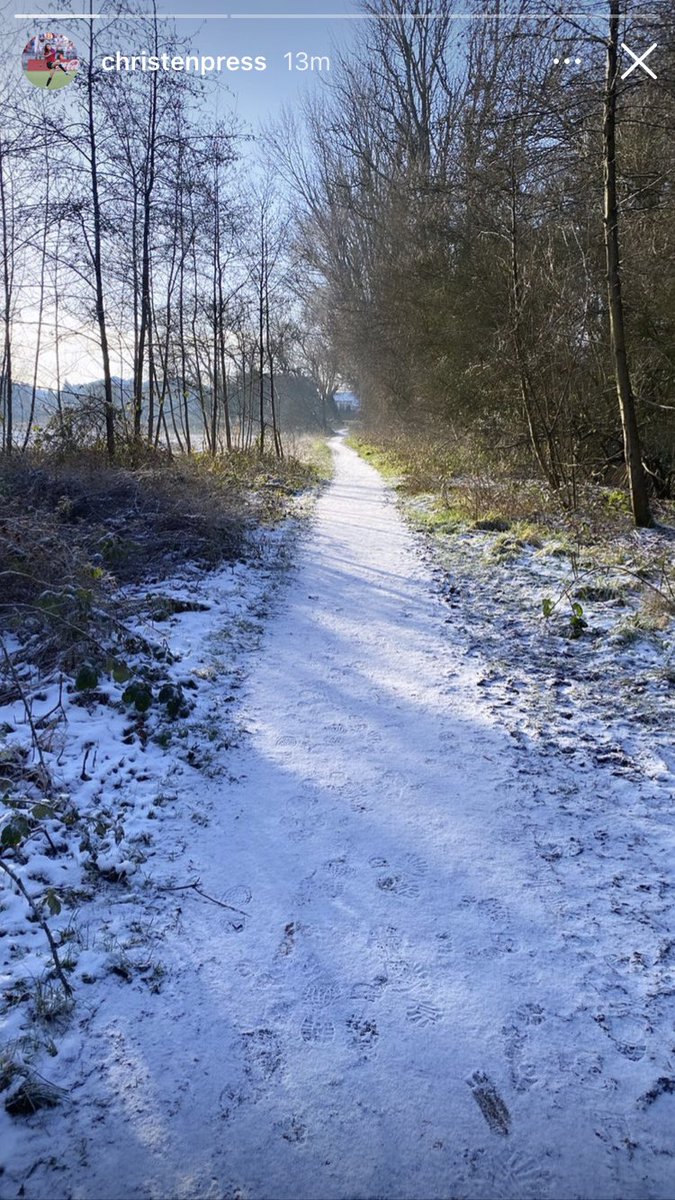 Christen seems pretty happy to me, despite our mutual hatred of cold weather 😍

@jessevekennedy Said she was fit and well on Friday. Warmed up perfectly well, looked happy pre-game. Seemed like the perfect chance to manage minutes & give Fuso etc. a chance. Just rotation as far I’m aware. 👍🏻

@blueflops wait this looks really weird.................. he same united fans that were happy when the news broke out that viv is leaving arsenal and were also happy when sam Kerr was missing chances are now annoyed that a rival fan is happy cos their player is injured????

@whitneypong Also imagine posting under your full name and picture as a preath stan. 🤭😂

Replying to @whitneypong: I’m hot af, so why wouldn’t I show my face ?! Also, any gays wanna taste #LGBTQProud #LGBTQIA

@whitneypong how is this celebrating? i said well bc i saw this happening we were literally talking about how she was unfit to play but they might force her to play anyways 😑

Token was clearly wearing a boot 😂

I know it was her choice but that pointless NED friendly fucked her up, whatever she had, it’s seems like still hasn’t recuperated from 😔😔😔😔

Look at that smile! 😊 #MUWomen

I love her but she’s still looking awfully skinny 😭😭😭😭😭

dont worry heard that one before 👍

dont worry heard that one before 👍

Replying to @natalie_17: @beIlacfc @whitneypong @erysfc its normal for rival fans to be hapy about injury its when you trying to hide and act like s…

@blueflops we're not allowed to say anything 😖 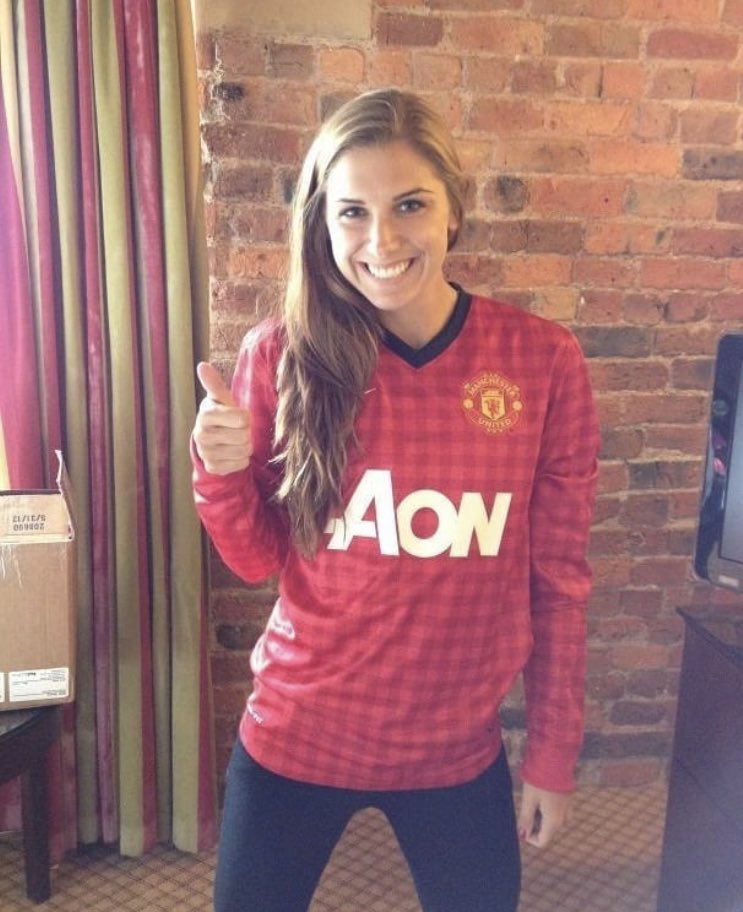 Replying to @blacksportwoman: Here are 28 Black women athletes who made sports history #BlackHistoryMonth

Part 1 of The Black Sportswoman's Starter… 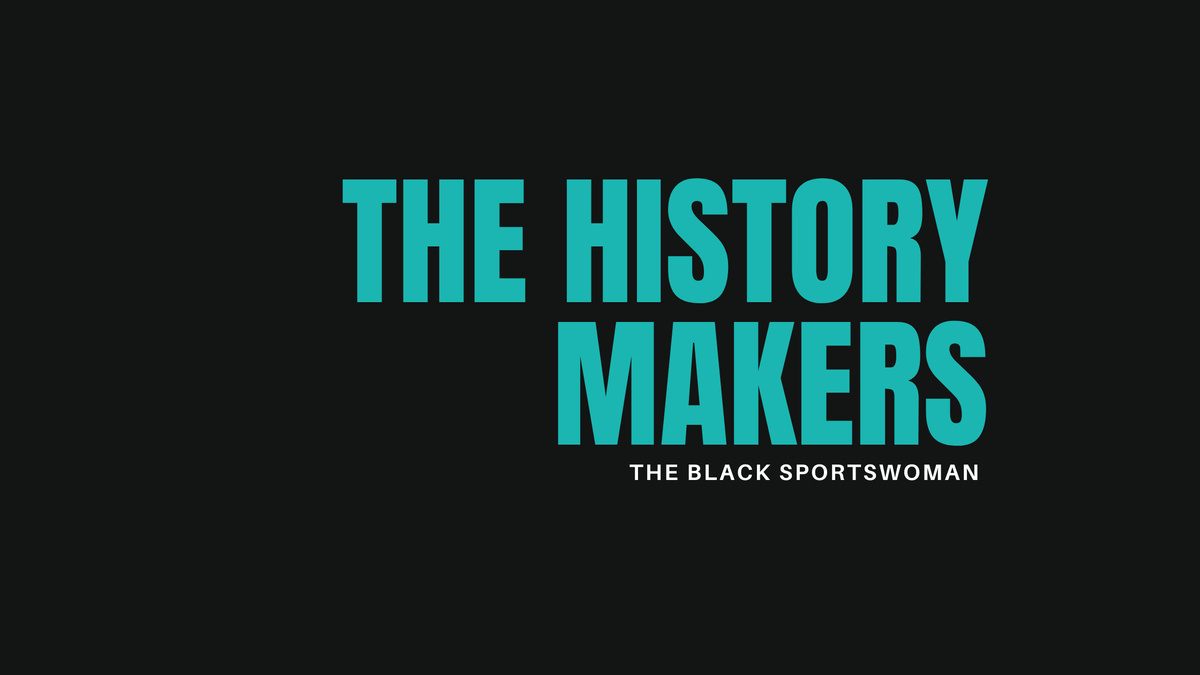 Here are 28 Black women athletes who made sports history #BlackHistoryMonth 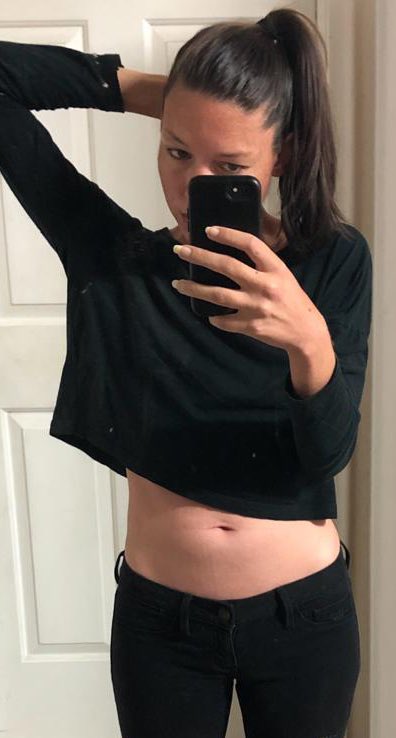