Robson: "You can see them (inc Cavani + Fernandes) working hard to pull the side together and get the team's shape back when they lose the ball. Nemanja Matic and Scott McTominay have taken that on board as well so the team as a whole is improving on that side of things." #mufc

Paul Scholes: "At times, Paul [Pogba] seemed to play with the expectation that he had to win a game by himself and do everything, but Bruno [Fernandes] has come in and become a match-winner and creator." [espn] #MUFC

Paul Scholes: "All of the stats show how important Bruno [Fernandes] has been to the team, but his presence has brought the best out of Pogba." [espn] #MUFC

Read on the big game and rivalry this weekend from a Chelsea fan point of view.

Kit out your wardrobe with our #CNY collection! 🔥

When your mates say they don’t like your #TikTok @WayneRooney

Robson: "They have been doing quite a bit behind the scenes even though it has been manic with the number of games - that's all been led by Harry." #mufc 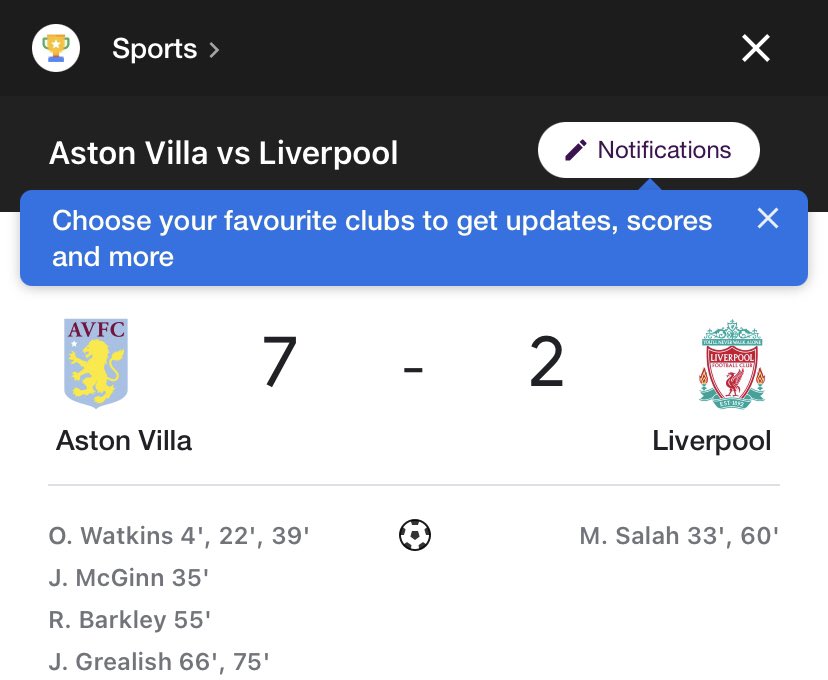 This is what I want to see tomorrow. I don't want hugs and high fives. They should be playing with the mindset that for that 90 minutes, nothing else in the world matters. Play like @orafa2 #MUFC

Robson: "There are a lot of things the players have been doing for the community and for charity and it's been led by him and the senior pros. They've got together to keep feeding money through to the NHS. " #mufc

Valencia may have the opportunity to sign Juan Mata on a free at the end of the 2021/22 season. [La Razon] #MUFC

Can we break Liverpool's 64 unbeaten (home) record at Anfield tomorrow? 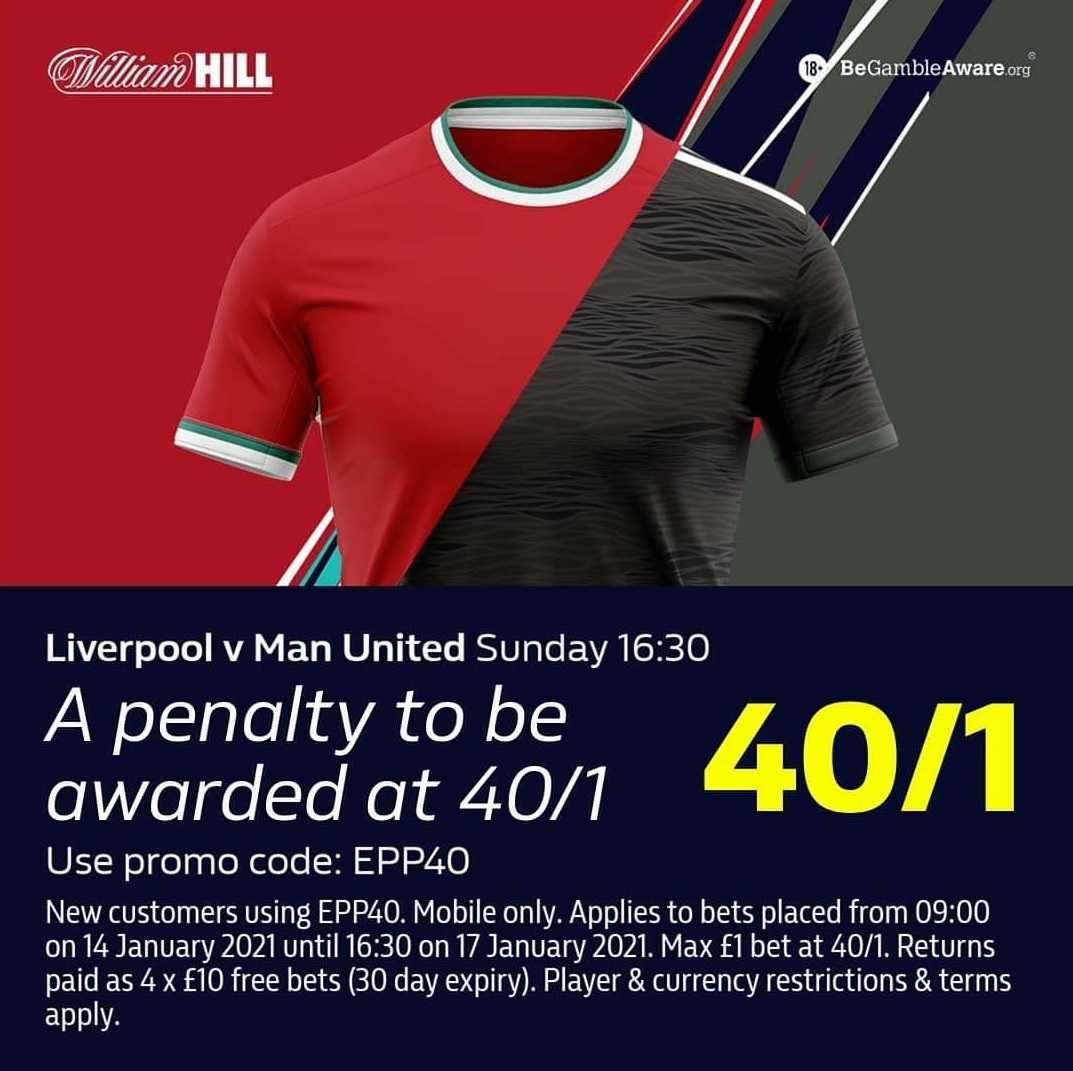 One positive, Ethan Laird looks sublime on the ball.

Get a bit more confidence in him and a better understand of our play patterns and he’ll be class. 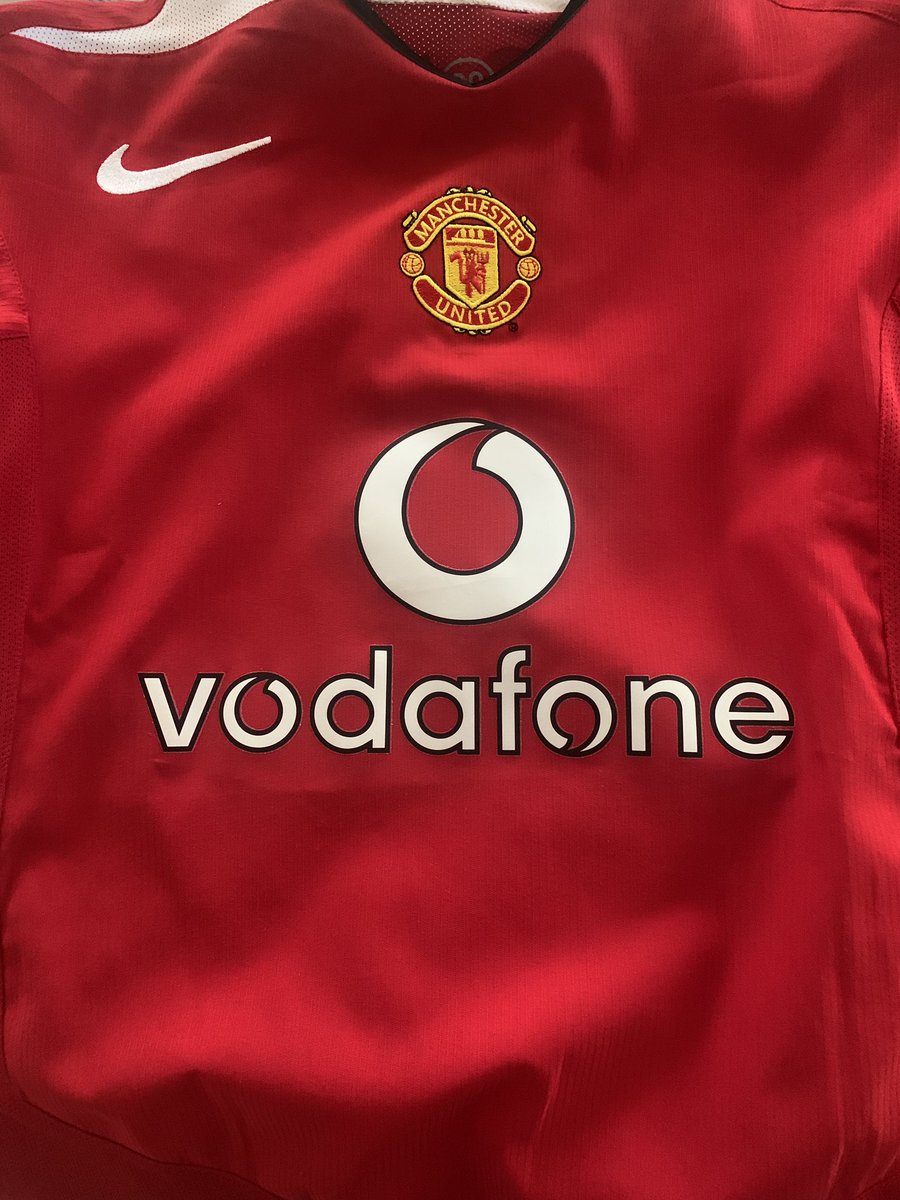 Today’s attire. Thank you @WayneRooney for all the memories! 🔴⚪️⚫️ #MUFC

Robson: "Harry wants to learn more and understand more - about the game, about the club, about his teammates, about people around him. There is the other side of Harry within the club that the public don't really see." #mufc

Players aren't made like that anymore! @WayneRooney thank you for the memories! #8 #10 #MUFC

The best ever #PremierLeague XI is talked about and debated often.

I want to know what the second best XI is...

John Terry and Tony Adams are the best CBs

What is the second best pairing?

Who’s starting with him?

For all @LFC fans already make excuses like not a normal season, remember lifting the cup in an empty stadium last year without you? #19 * not a real title... #ManchesterUnited #Liverpool #MUFC

Manchester United Women have scored seven goals following high turnovers in the @BarclaysFAWSL this season, the most by any team. (@OptaJoe) #mufc

Robson: "So I've met Harry quite a few times from where he as just getting used to people around the club and we've had a good few chats about things. You can always tell when lads are captain material - you can feel it." #mufc 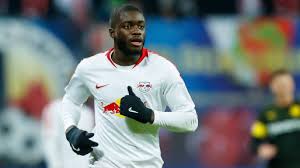 Replying to
@JumboAsh #MUFC im in 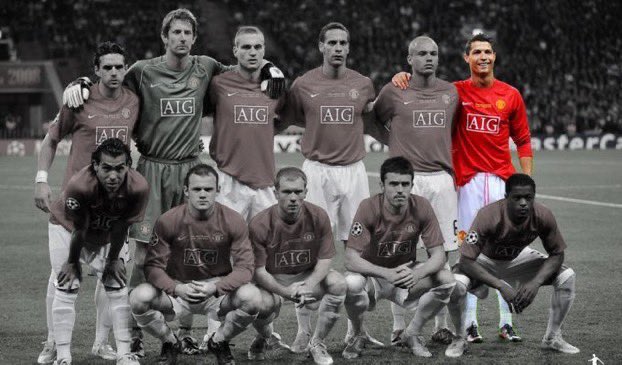 And then there was one😭 #MUFC

Robson: "You can see he listens and takes on board what he thinks is right, that he's a decent lad who has the time for everybody. I first got to know him through his agent, someone I really like - I didn't realise he was on his books until Harry came to Old Trafford." #mufc

There’s nothing i need more in football than Pogba leaving #mufc with a premier league title. If we were to win the title, maybe, hopefully, he’ll sign a new contract. 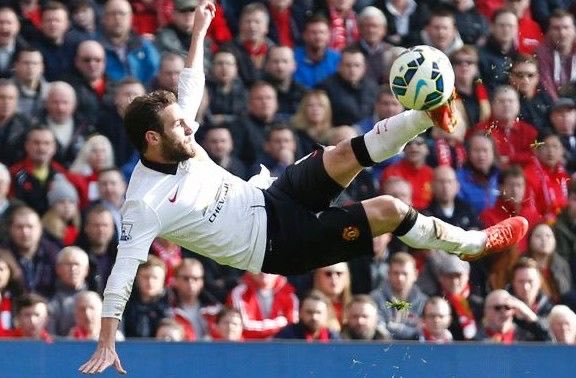 Bryan Robson: "Harry (Maguire) is a really good listener. He's a man's man - very much his own man - but he likes advice. You can see that when he's having discussions with the commercial people, to agents, people around the club." [sun] #mufc 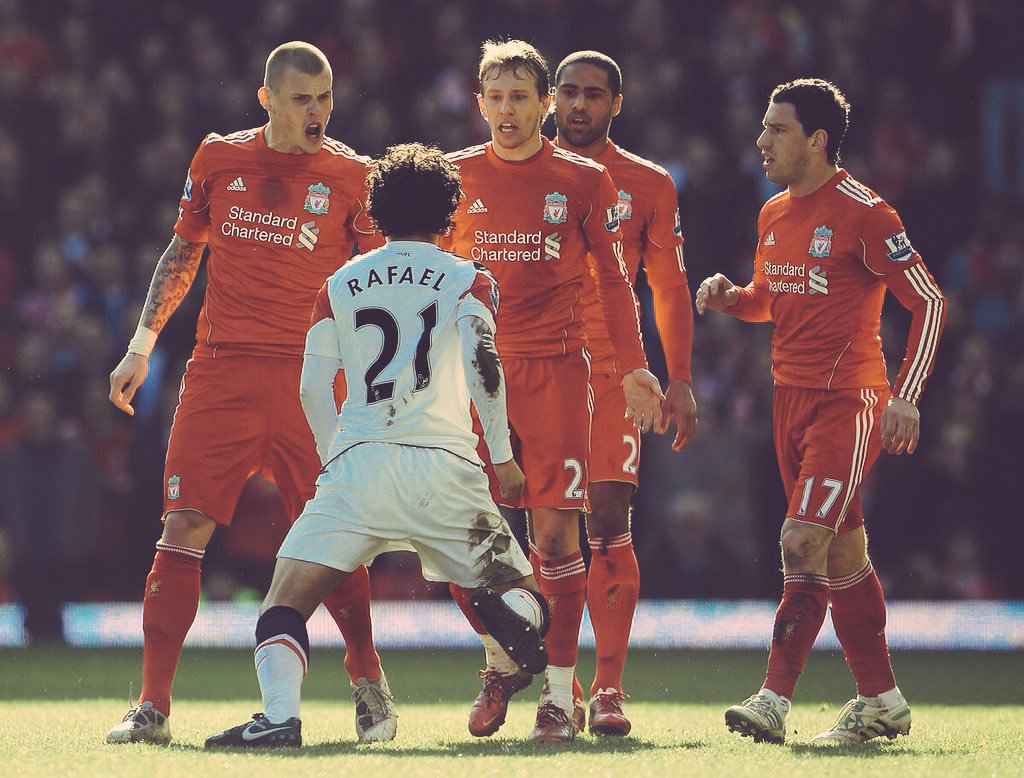 Rafael shows no fear as he stands up to Liverpool players at Anfield, 2011. 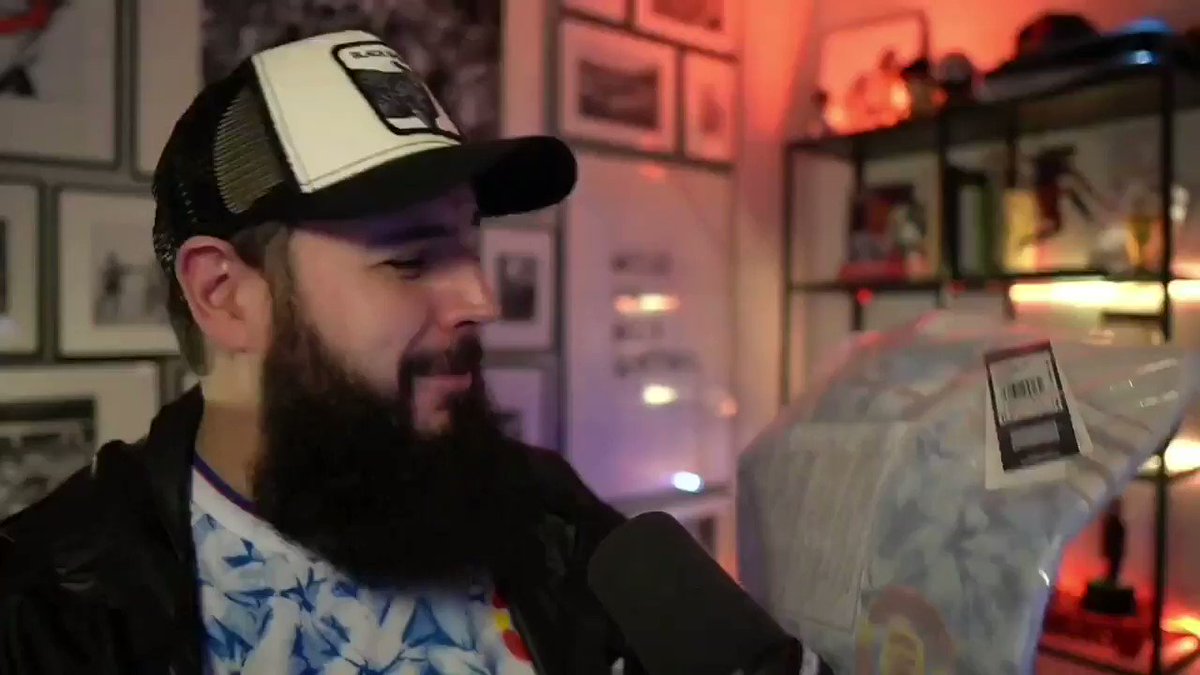 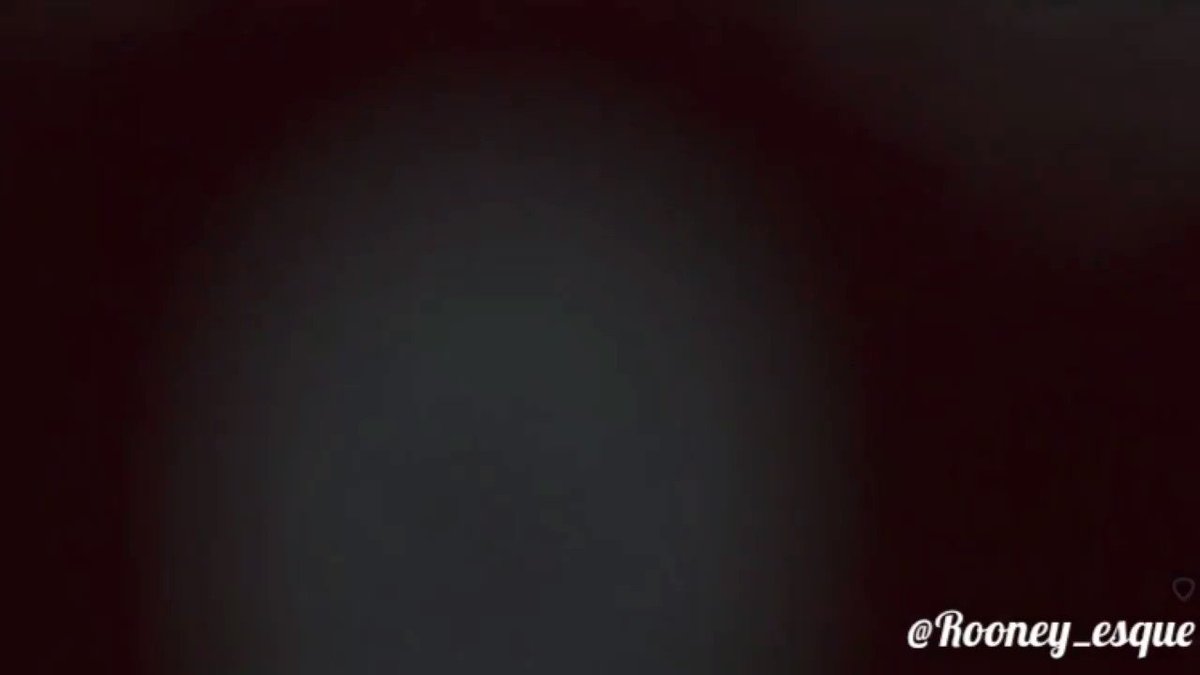