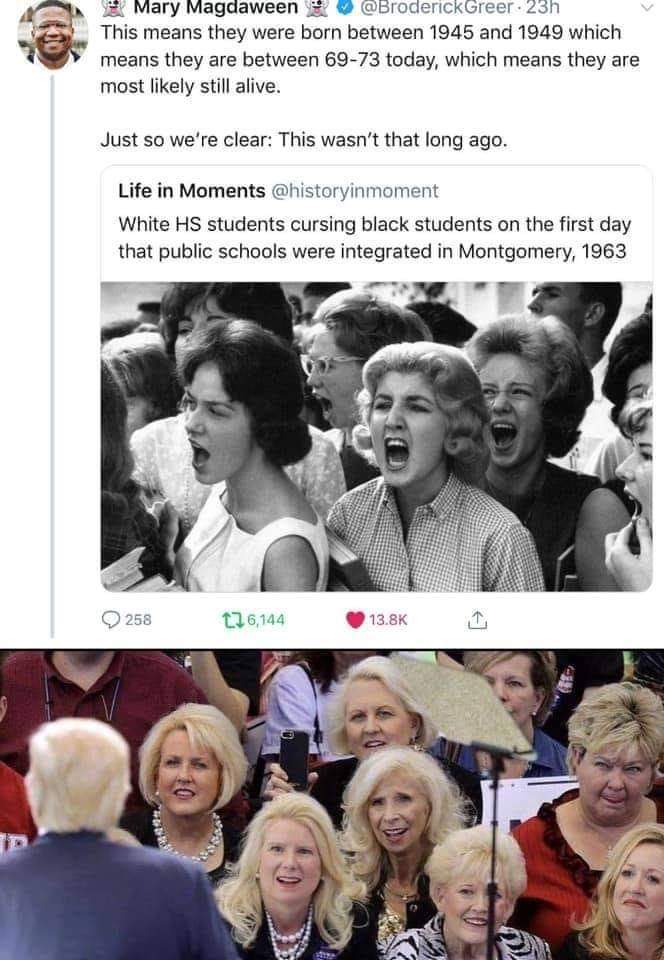 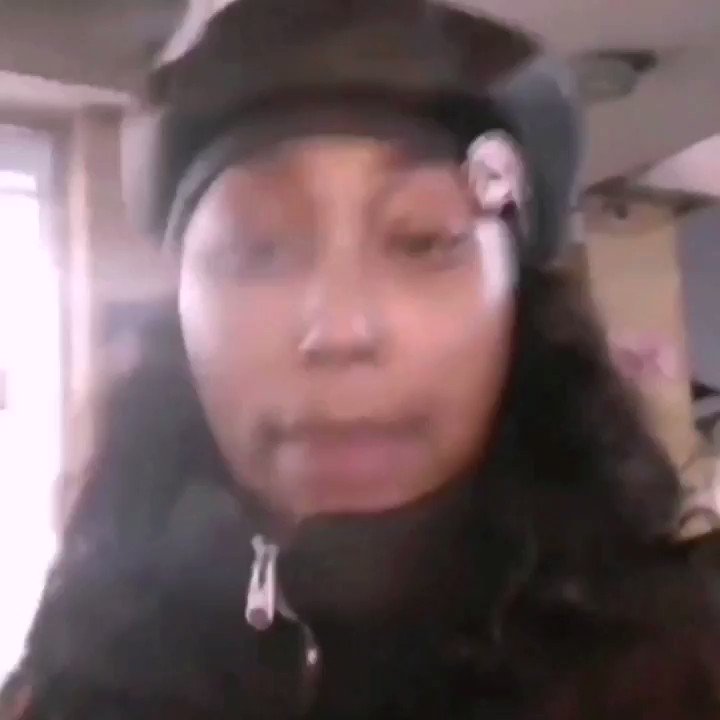 Sasha Johnson was arrested with five protestors in London for breaching Covid restrictions.

They were holding #BlackLivesMatter signs to protest in Parliament Square following death of 24-year-old man hours after he was released from custody.

Johnson has since been released.

Knowing how we got here, informs your vision of where to go next
#MLKWeekend #MLKDay2021 #BidenHarrisInauguration

Remember, folks, the family that pickets together stick-its together!

Today Diana, my nephew, Jesse, and I joined my father along the side of Rt. 36 in West Long Branch to help him kick off the last week of his vigil for #BlackLivesMatter.

@RickinPA16 And stop with the misdemeanor trespassing charges! Storming the Capitol and terrorizing Congress way more serious than trespassing or entering a restricted area! 😡 Find felonies to charge them with the same way you charged #BlackLivesMatter protesters with a bunch of felonies! 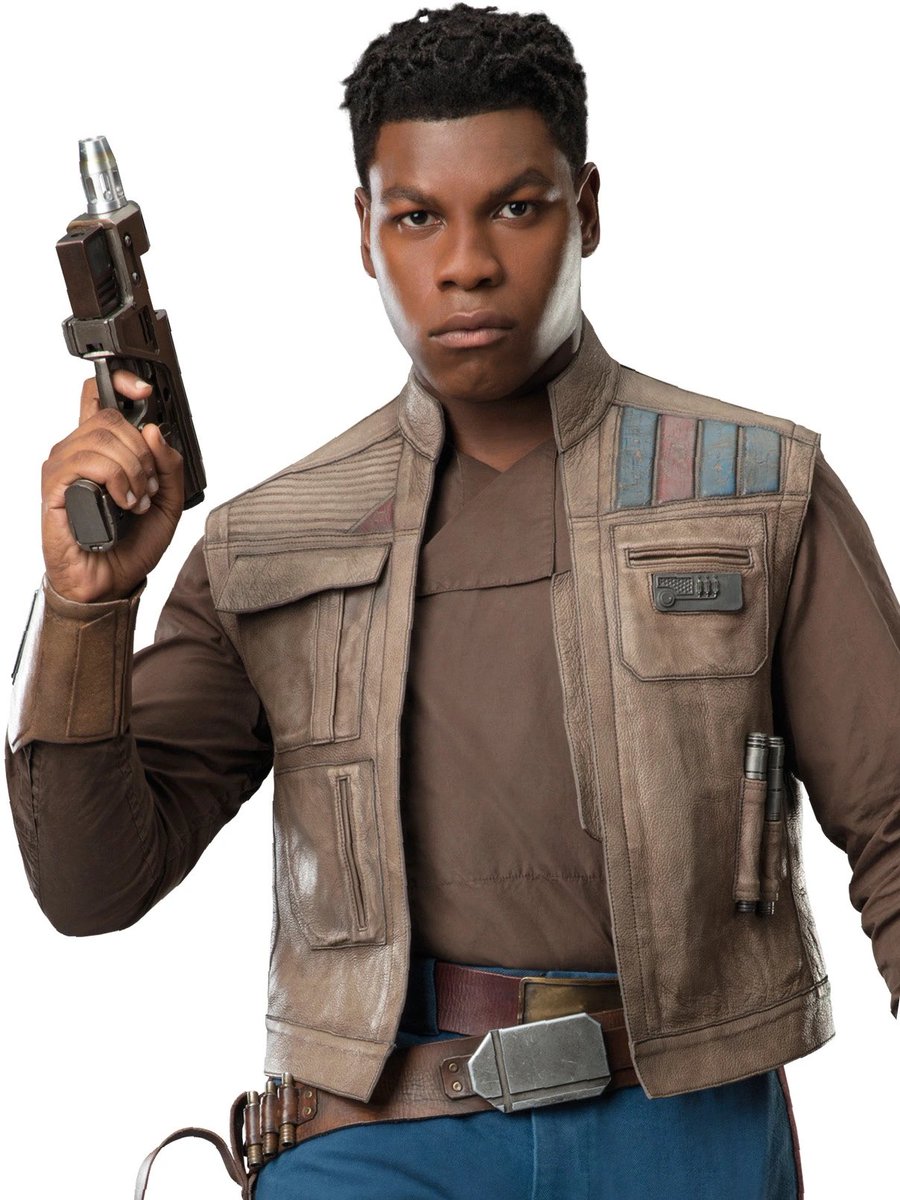 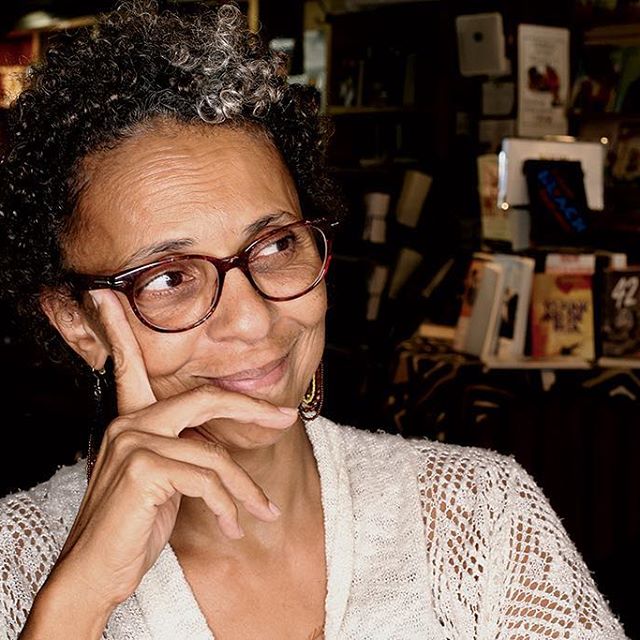 #kweliCREATOR - Shirikiana Aina is an independent filmmaker in Washington, DC & owner of Sankofa Video and Bookstore. She served as co-producer for SANKOFA, TEZA, and ADWA. Her documentary, FOOTPRINTS OF PAN AFRICANISM, can be streamed on kweliTV 👉🏾