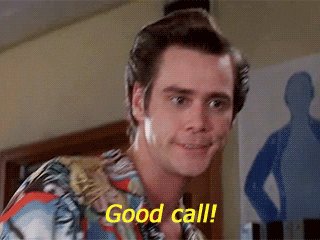 @JerseyFinFan Wish granted. Relieved and very content that the Bills didn’t make it to the SB... any Fins fans who say otherwise, we need to question their fealty #FinsUp

@zombie_phin When he became available I so wanted Miami to go after him. Ross wasn’t ready yet to snag such a talented coach at that time. It’s ok cause I think we have a good one too at this time. #FinsUp

Just when the Pats slip.. the Bills step. I’ve been a Josh Allen fan since he was drafted but next season... we ready #FinsUp 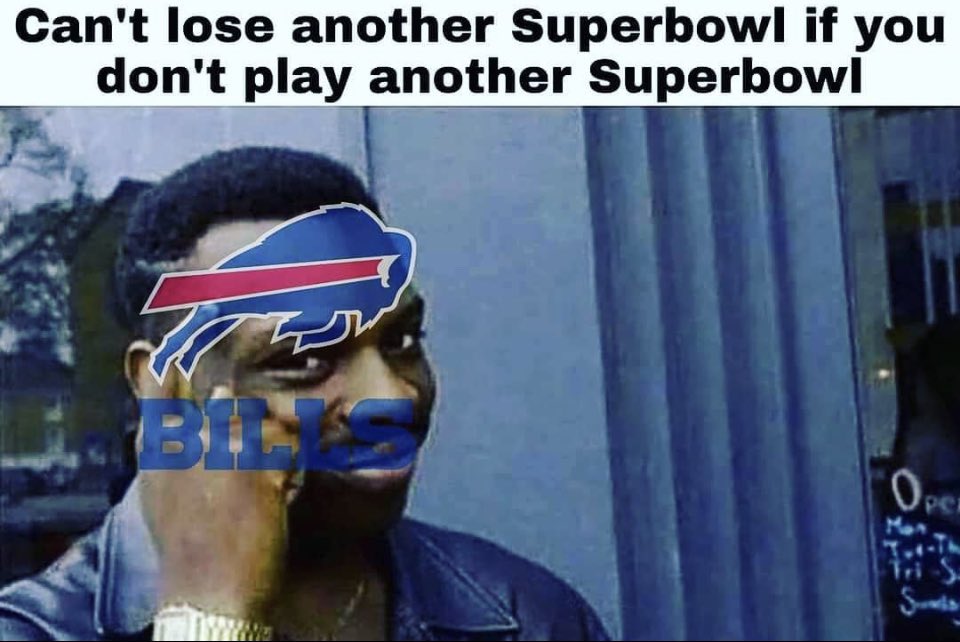 #FinsUp @MiamiDolphins Miami is coming for that AFC East, AFC Championship...and WE will be NFL champs! Putting the AFC and NFL on notice! 🏆💪🏼🐬

If U thought its 4 down territory U run it & pick up as many as def gives U. Opens up the playbook for 4th down. If U know the coach is kicking on 4th, U force a ball into the endzone. Aaron Rodgers is a fraud. Dont mention his name in the same sentence as Brady and I'm #FinsUp 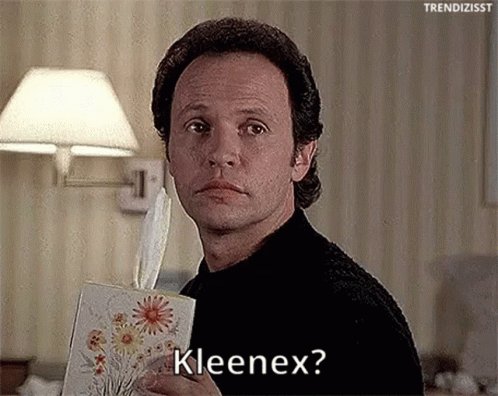 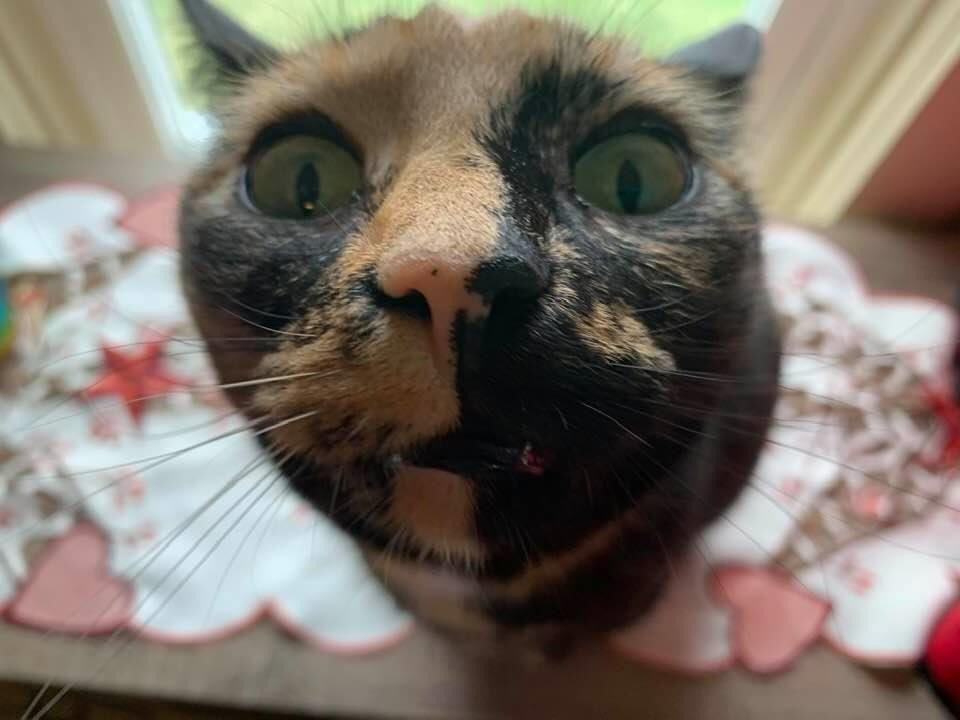 @CTWhale_NWHL Keep your heads up! 1-1. You’re right in the thick of things. #FinsUp 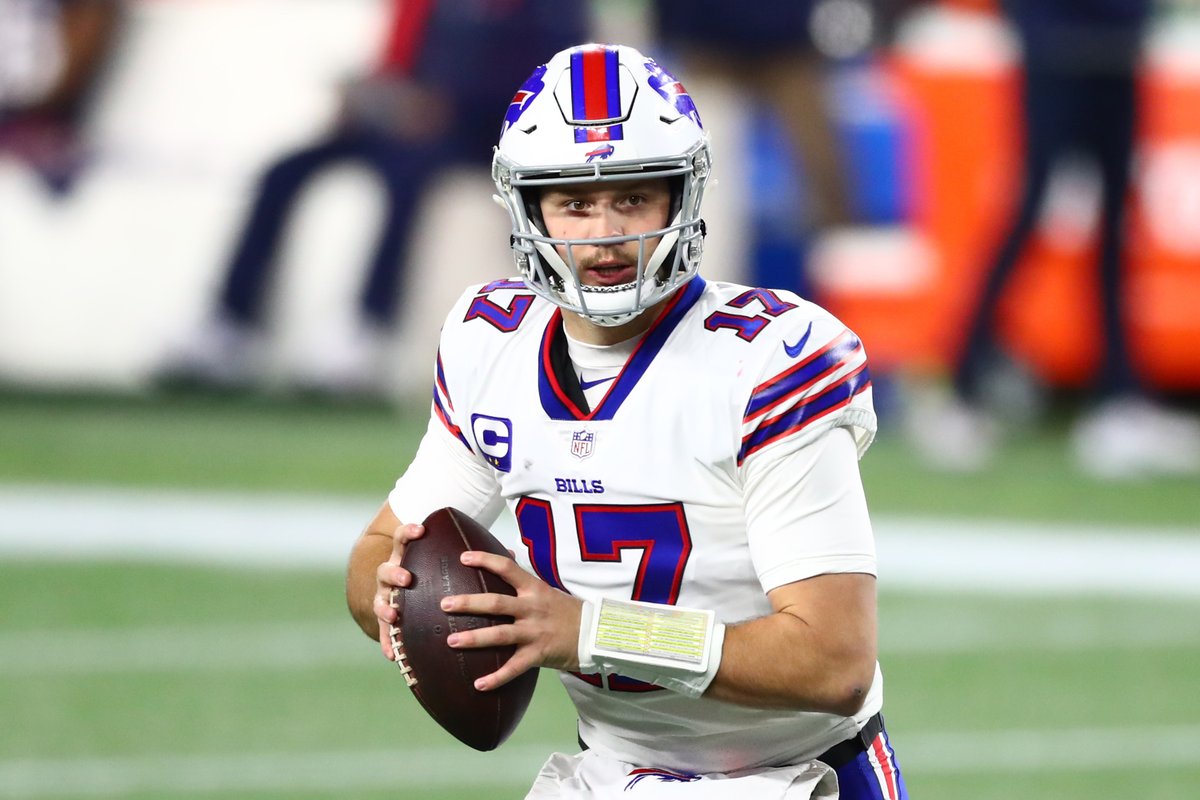 Bills had an unbelievable year:

Lots to be proud of in Buffalo 👏 @brgridiron 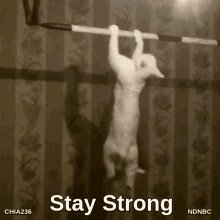 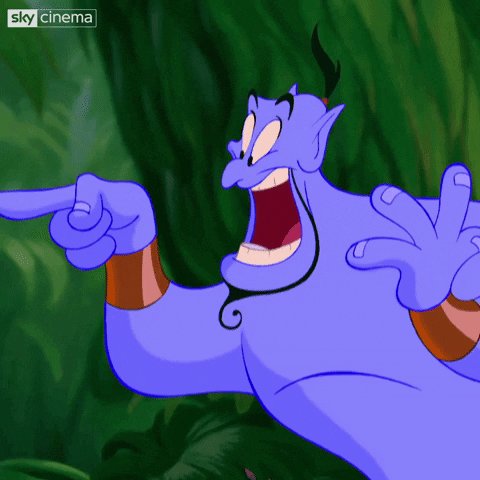 We want smoke next year, run it bacc @Chiefs #FinsUp

Nice bounce back victory for the Dolphins tonight as we take down the Bears in Chicago 52-10. Great all around performance on both sides of the ball. We move to 13-2 and look to finish the season on a good note next week against the Bills. #TFARecap #FinsUp

All is quiet in Orchard Park, all is quite quiet in BUFFALO, and boy is it ever QUIET on the BILLS social media. I’m assuming the Jill’s got spanked. #billsmafia #FinsUp 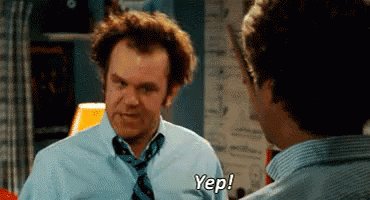 @davehydesports Easily. I am sick of Brady. Go Chiefs! #FinsUp

@Earlgentile64 @sgentile1964 Thanks for posting.... She looks great!!! Let her know she has people everywhere pulling for her #Finsup

L oh L This guy ragging on @ian693 , who is one of the biggest Dolphins fans I know, for not rooting for TB12 on whatever team he’s on because it’s a FL team. That’s like asking an FSU fan to root for Tim Tebow 😂😂 #FinsUp

Brady is a great athlete and has had a HOF worthy career but I won’t be rooting for him to have more success. 2/2 #FinsUp

For people that don’t understand my disdain for the Bucs this year... TB12 & the Pats have been a thorn in the Dolphins side for 20 years. That isn’t going to change just because he’s no longer a Patriot. 1/2 #FinsUp

Now i can celebrate that the Bills are out. #FinsUp

@joeharrell7 @ian693 Im pretty sure @ian693 will be there too repping the #FinsUp family so what’s your point?

This is why the @MiamiDolphins Dolphins should draft Kyle Pitts instead of Chase or Smith. #FinsUp

@ian693 And yet you say you’re a Floridian? Go back to ny or wherever you came from. The real news to Dolphin fans is Florida is going to the SB

So can we announce Dorsey as the new OC tomorrow? #FinsUp

Thank you fans for a memorable year! #BILLSMAFIA . We have unfinished business so see you next season! 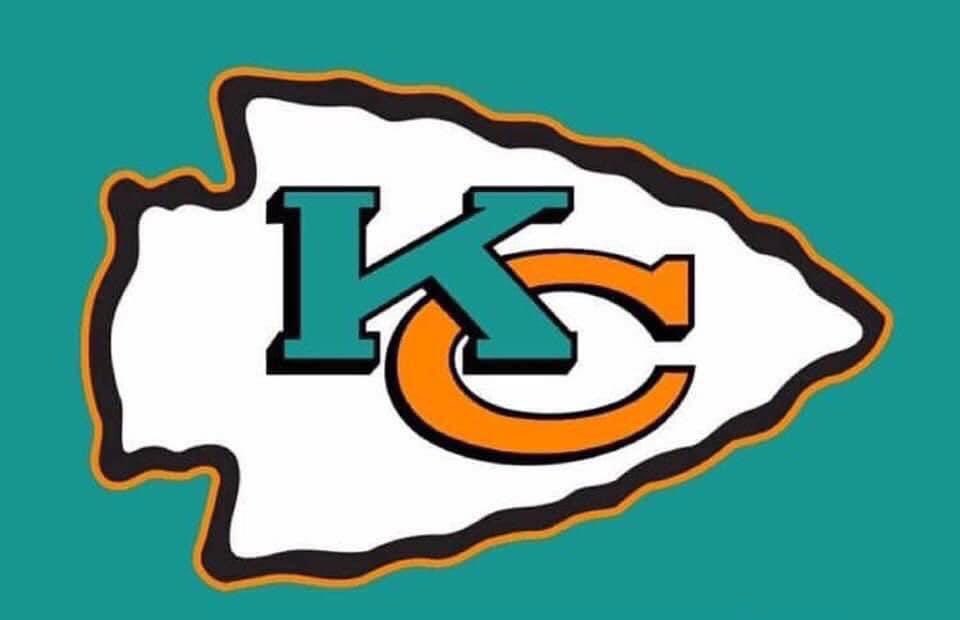 I know who I’m rooting for in the Super Bowl! 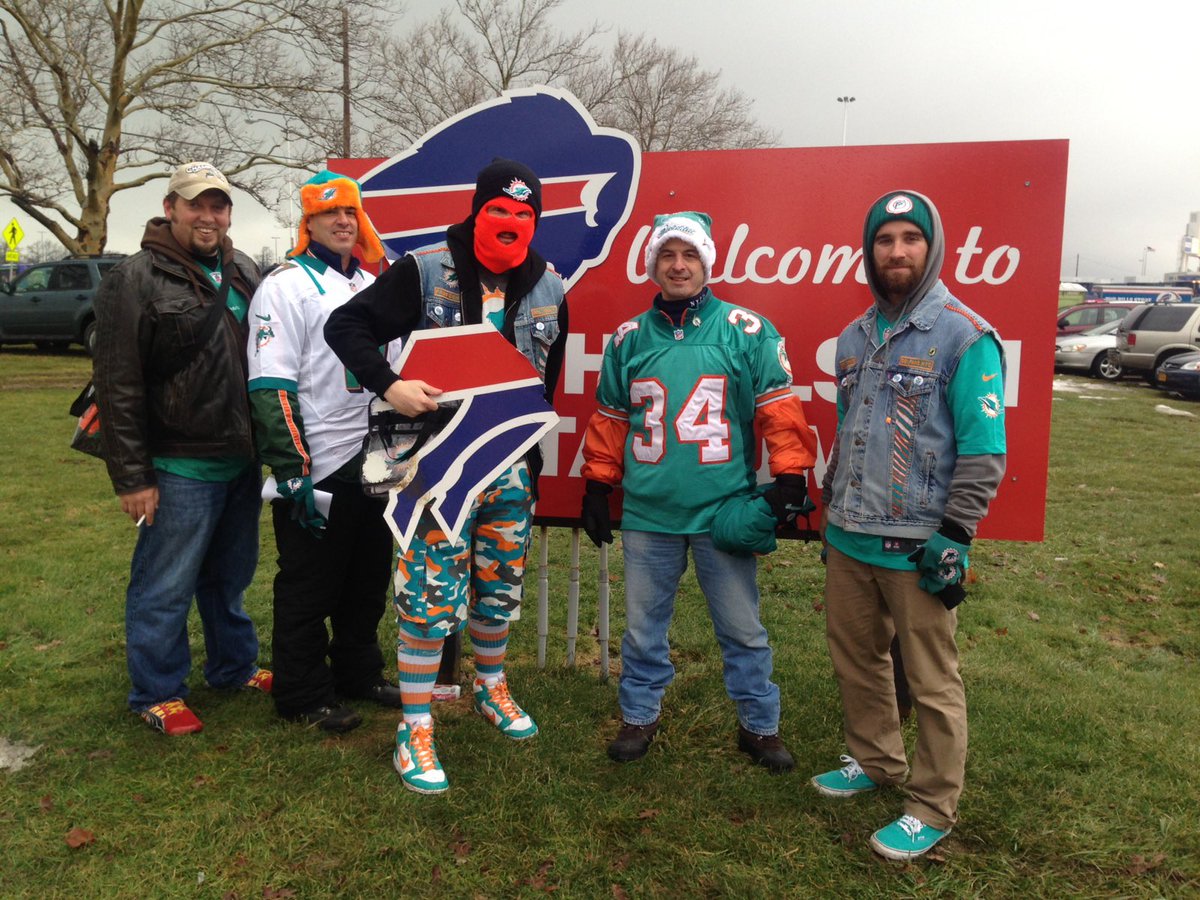 Bills Super Bowl window has officially closed. Dolphins up next. 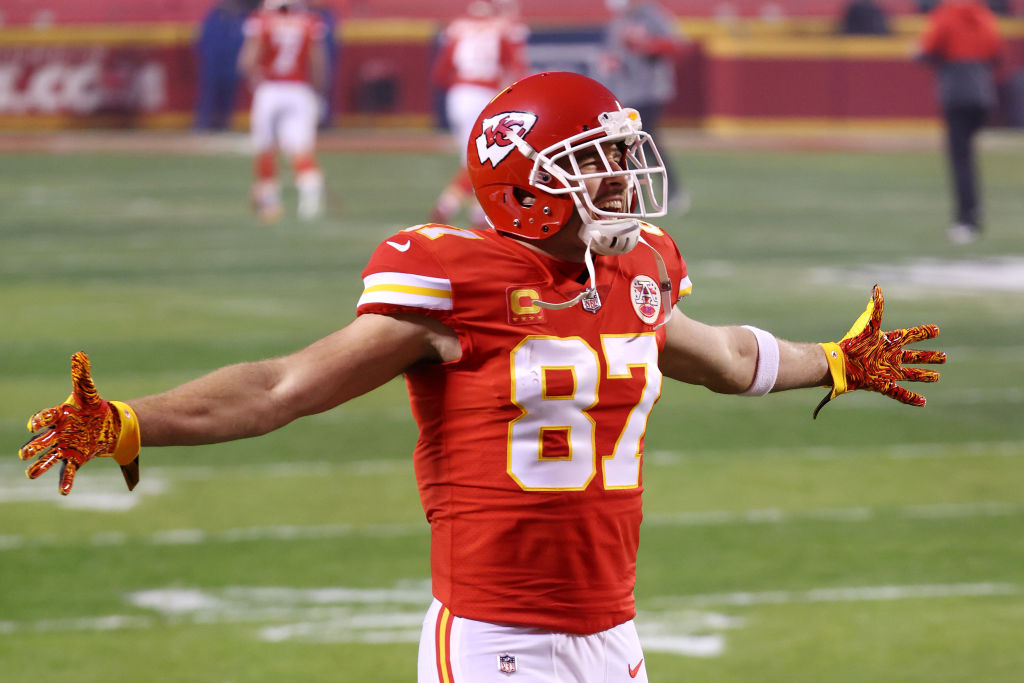 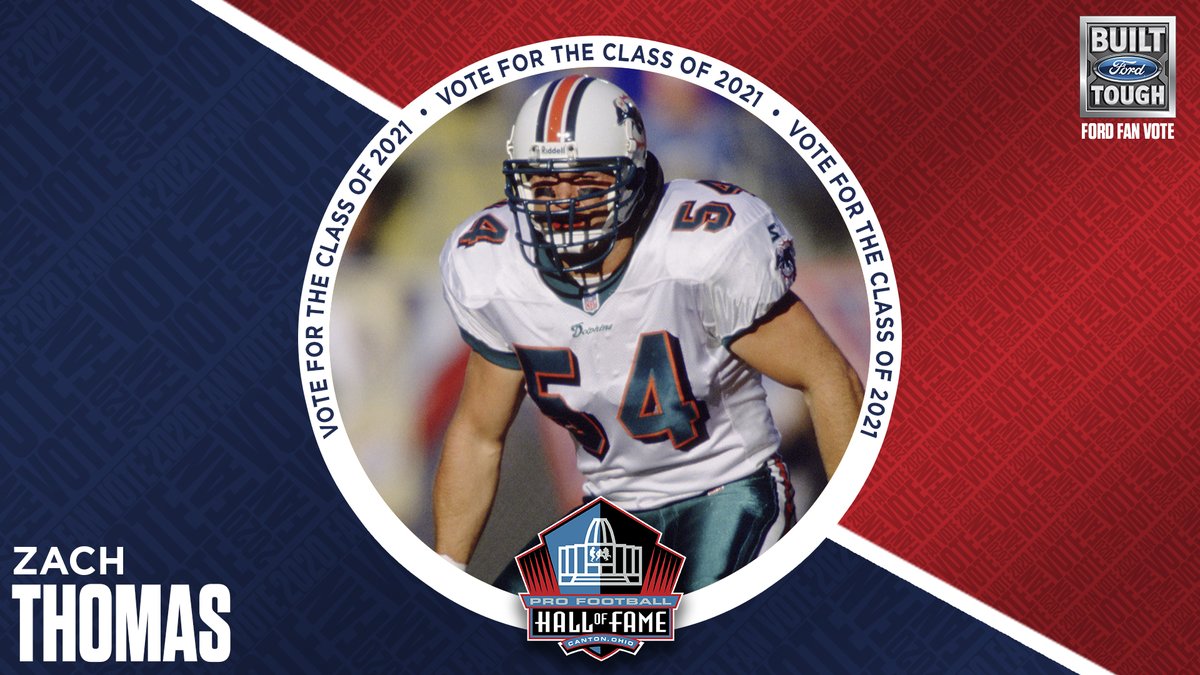 Dolphins were actually the first team to play a Super Bowl in in home stadium....in Ace Ventura: Pet Detective

Still looking for an answer offensively, Miami looks for their fourth offensive coordinator in as many years.

@TheJamieBahamas explains who he believes should be the next OC on his new episode of Talking About Them Dolphins. ⤵️