#Congress and #newsnetworks' continuous threats against American #voters displays more like deliberate and deceitful provocation on their part than professionalism! Shows a deep divide between representatives and the governed. Clearly, attempted authoritarianism wo representation

@itvnews Too little, too late. Should have said that two weeks ago on the storming of #Congress .

Interesting ...
Where was @GOPLeader ???
Hiding with #InsurrectionCaucus ...

I watched @HawleyMO & Mayorkas answered your ? re enforcing the law!.. his actual words were "I will enforce the law"!.. what a 💩you are!.. do us all a favor & #resign!.. you are an #insurrectionist and a #seditionist and don't belong in the halls of #Congress!..

Congress: Pass the "For the People Act" - Stop Corruption in #Congress@RepDanBishop @SenThomTillis 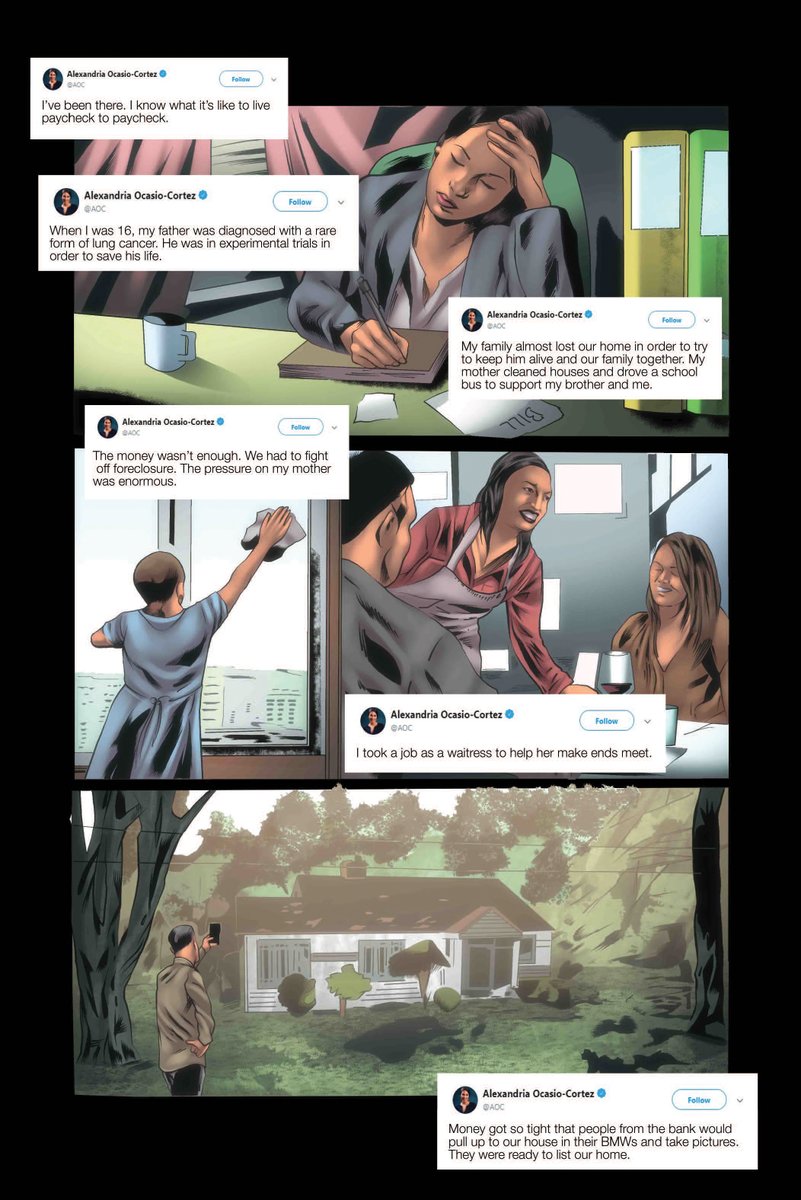 Also out this week! Check out a sneak peak into the female empowerment #comicbook

That big ship 🚢 has sailed we don’t trust the media, social media, culture or the #congress

No Exit from Hell for #TrumpFascism & @GOP

@AdamParkhomenko @Ez4u2say_Janis We cannot have #Traitors like @HawleyMO in our #Congress .

This is what #Biden and his #Congress will do. 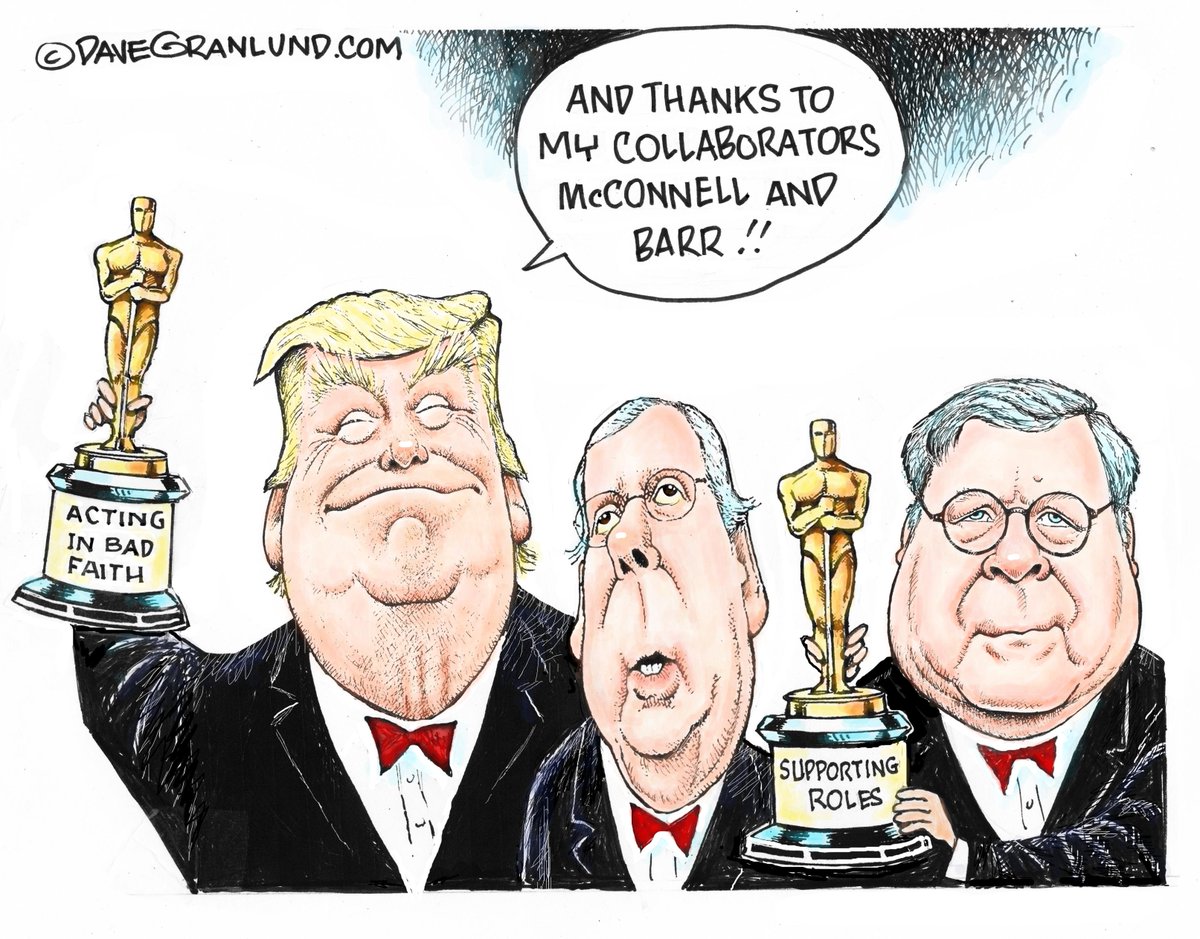 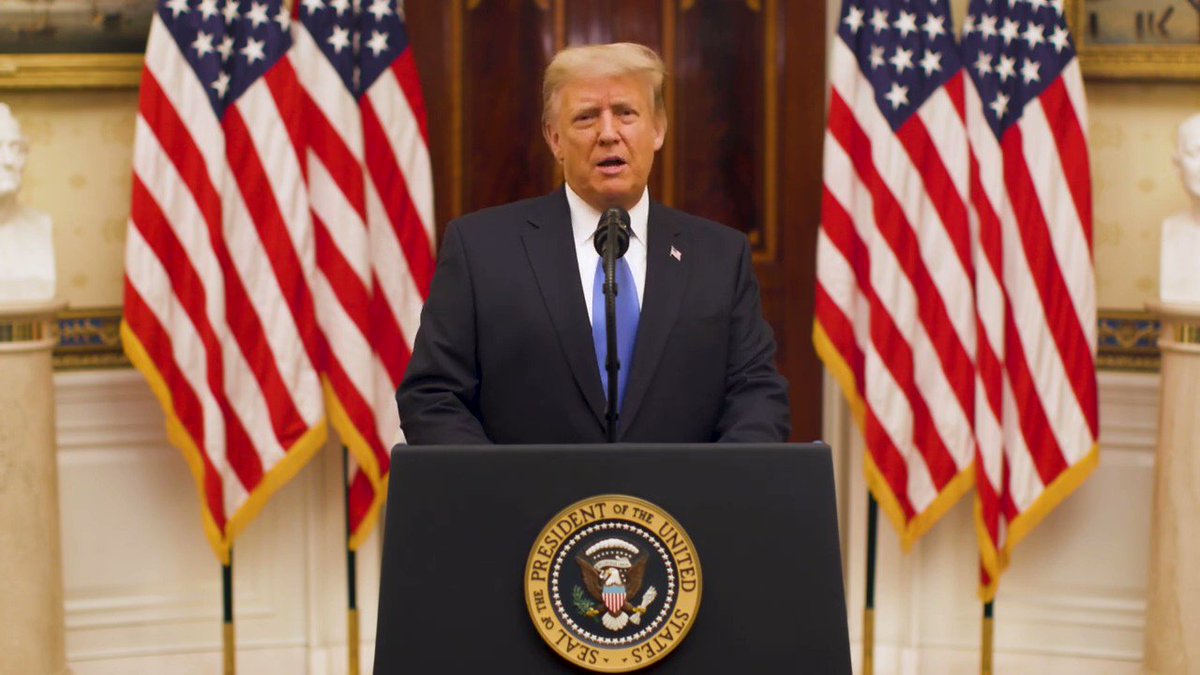 @RepMTG #WhiteSupremacy and #Racism are the most vile evils in America.

Please leave #Congress and the #USA.

I think we should revert back to the way the presidency was with George Washington. Just be the face of the USA and don't do anything else. Have congress do everything.
#Congress #usa #presidency

#Senate #congress #TrumpsLastDay Words from Trump speech
“We extend our best wishes ,” Trump says, “ and we also want to wish them luck, a very big word” There was nothing thought felt in the statement, it was a veiled threat!

Nancy Pelosi, Maxine Waters, Chuck Schumer are some of the main instigators of the problems of Jan 6 and should be removed from #Congress immediately if not sooner. Their hatred & lies caused this unrest.

@RahulGandhi says #Namo is creating monopolies,handing over d country to 4-5 people, he does not understand d fundamentals? Who is J P Nadda? At the same time #congress has had only Gandhis' monopoly as leaders, #punjab cm deals with #Reliance. Congress killed protestong farmers

@CNNSotu @ryanobles @AnnieGrayerCNN This is a good thing to brief #Congress. But, importantly, which Congress persons will pass this info to potential #insurrectionists? 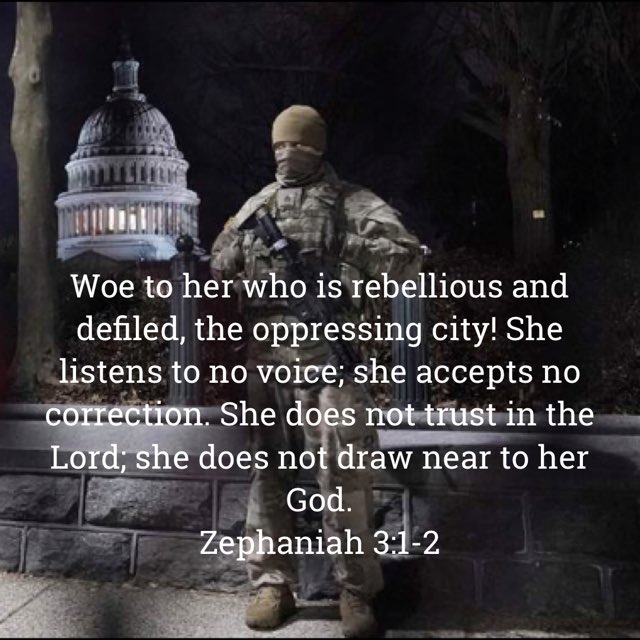 The evil of #congress and #WashingtonDC will be held #accountable

@Jim_Jordan Mr. Jordan WHY was there media on the floor of #Congress AFTER the evacuation, prior to them gaining access? Look at some of the videos, plain as day they were escorted in. 99.9% of Trump Supporters want answers! #MAGA #DCRIOTS #pelosi FAILED!!

#RT @ifamericansknew: Pro-Israel orgs & individuals have acquired major power in #Congress among both parties, driving many US policies. These result in the US giving Israel over $10M per day, enabling Israel’s massive human rights abuses & violations of…

#JoshHawleyIsATraitor
He NEEDS to be expelled from #Congress

There is not good reason for @HawleyMO to block this pick other than trying to continue to feed the flames of #sedition. #JoshHawleyIsATraitor and should be expelled from #Congress

@mayorbowserDC to the #hill & all of #congress

It is the utmost esteemed honor to be impeached by THIS #Congress.

The French connection to the attack on US Congress with @hustlefundbaby and @CrowdieAdvisors. #usa #congress #treason #bitcoin @chainalysis

This is today’s Left. And it’s coming soon.

.@HawleyMO You have some NERVE. You are RESPONSIBLE for trauma and death of Americans in the name of #Sedition. Your proclamation which is just Obstructionism in the service of racist fear mongering, is garbage. You are cancelled. You belong in prison.
#HawleyIsATraitor

“We stood together and made sure the mob would not have veto power, even for one night.”
~@senatemajldr Mitch McConnell

"They just pulled me right out. And they said that they were storming the Capitol...it was stunning. I'm a target, you know? So, when we got in the car, I said, 'Well, where are we going? Like to another room?' 'No—we're going to an undisclosed location.'" 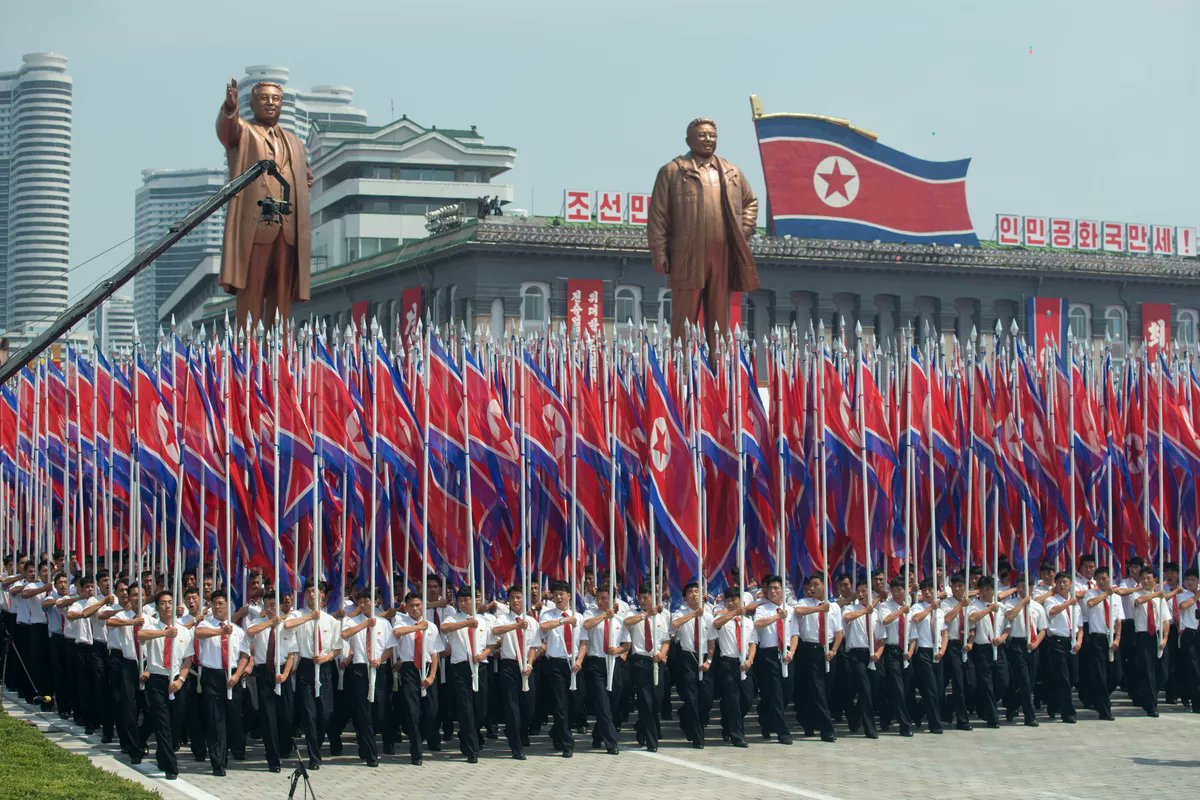