"You're starting to now see just how those connections to George could have a tremendous impact on the roster..."

@jonmorosi on how George Springer could help the #BlueJays attract other free agents w/ @ScottyMacThinks & @thehazelmae. 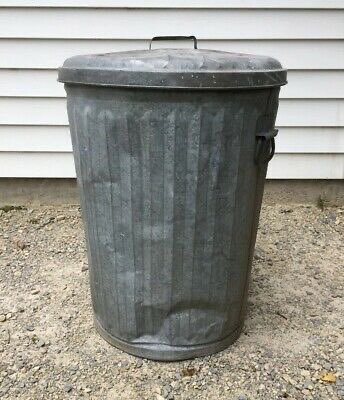 lemme see if
i got this straight;

AJ Hinch
was just hired again,
(on the same day his
suspension expired)
and yet @PeteRose_14
is still banned for life...?

Dear @RaysBaseball,
Thank you! You've done a great service for America's national pastime; one that Rob Manfred didn't/wouldn't/couldn't do.

Dusty Baker says Jose Altuve and Joe Morgan are like two "Mighty Mouses.'' When the reporter didn't know who Mighty Mouse was, Baker said, "Look him up. He was a bad dude.'' 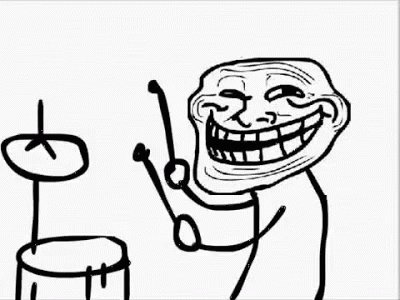 @leftyswag27 @birbigs You must be an Astros fan. Sorry! #BangTheCanSlowly

Let’s goooo! Get after it today @Twins
#bangthecanslowly 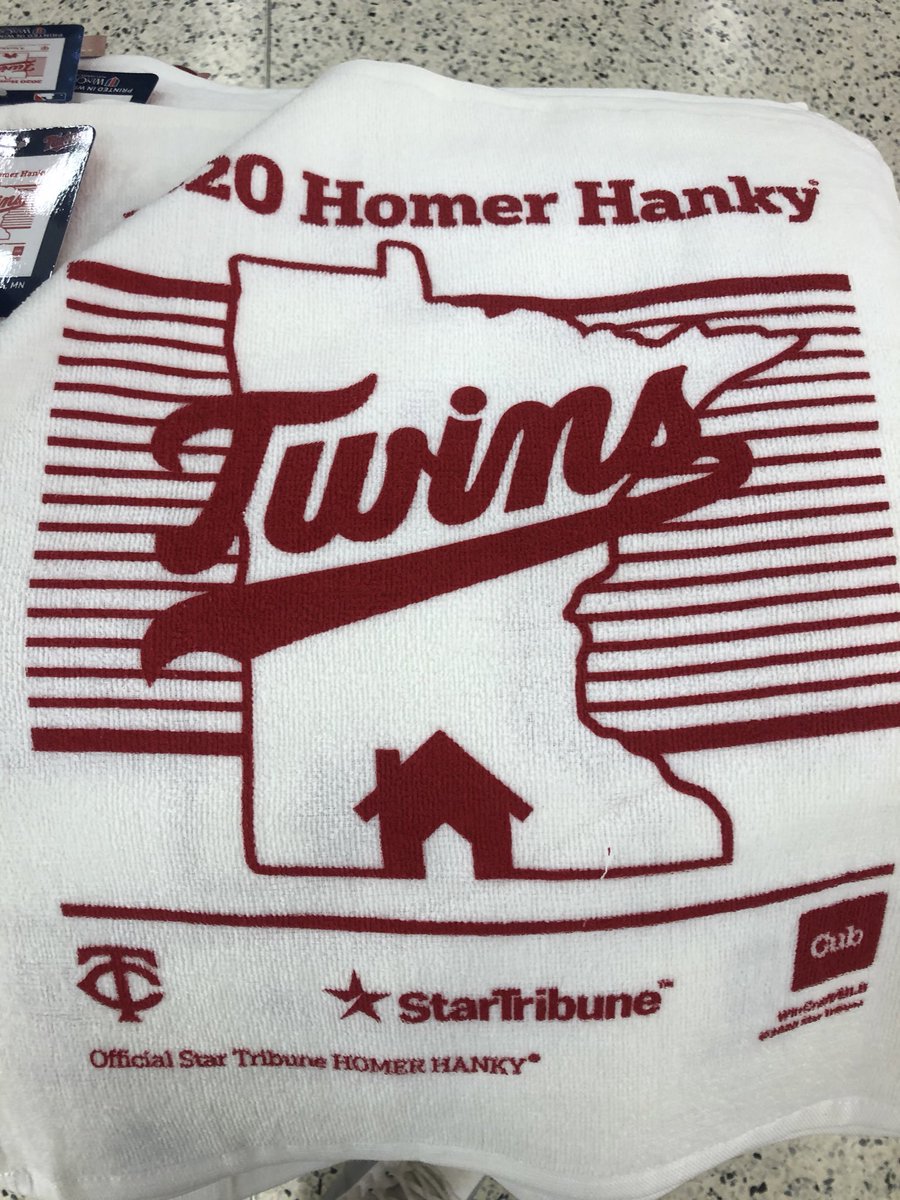 I’ve got two #MNTwins homer hankys to give away.

RT to enter, must be following to win.

Will draw throughout today’s game.

@BNightengale Sounds like dusty bullshit. Same thing they all said about #bangthecanslowly 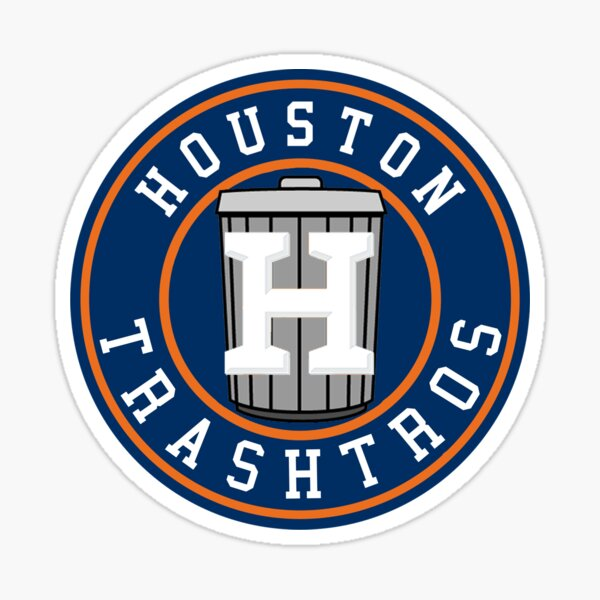 This is what happens when you don't know what's coming. #BangTheCanSlowly #BuzzInYourAnswer #MLB #SpringIntoBaseball @ Angelino Heights 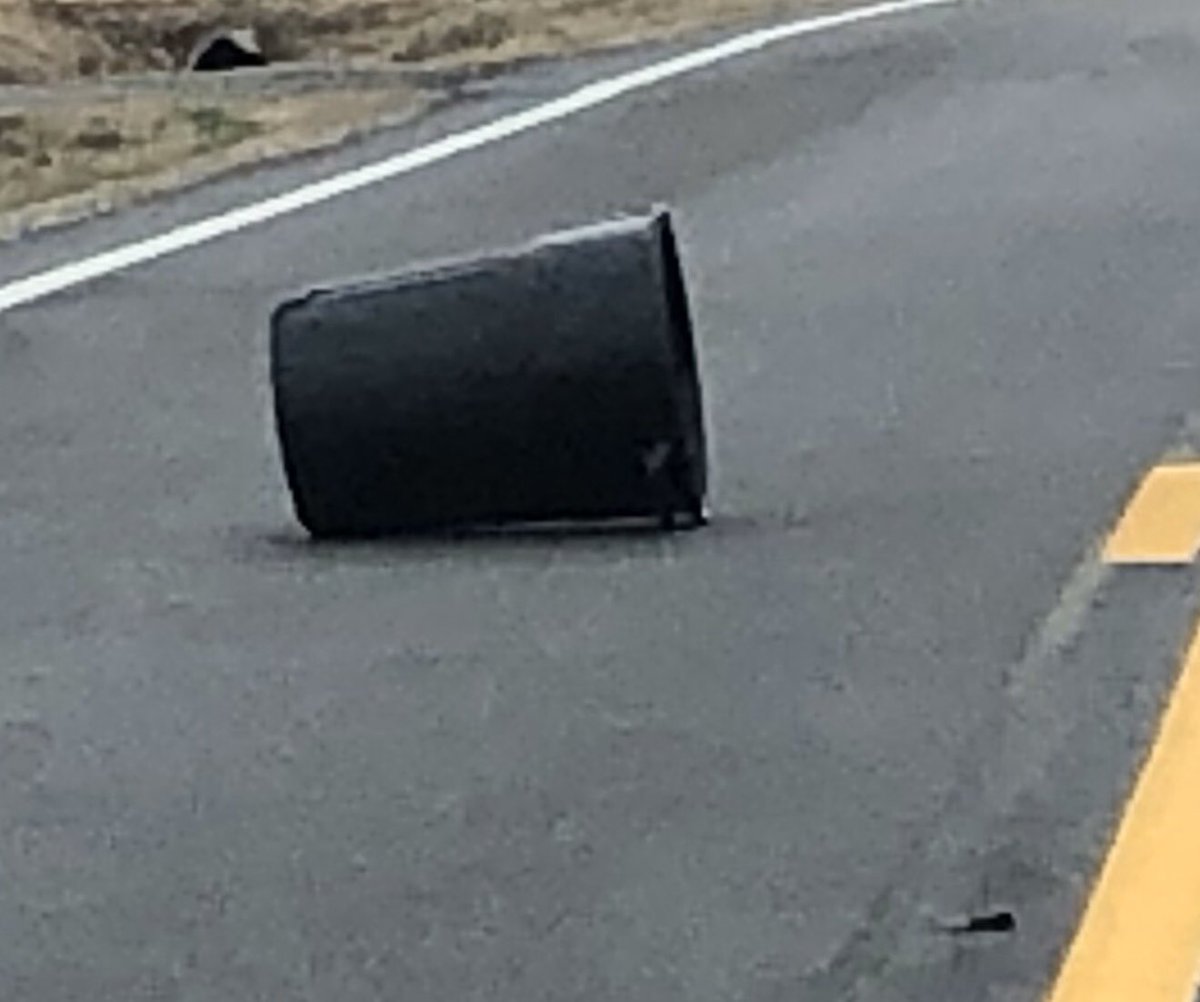 I think it’s ironic how the MLB Players Association is more concerned with protecting the @HoustonAstrosRR than the larger group of players within their union! @Mike_Ferrin @Jim_Duquette @MLBNetworkRadio Power Alley. #BangTheCanSlowly #TrashStros #ManFraud

Astros currently holding a press conference to further apologize for the high tech sign stealing scandal. Dusty Baker is a man of integrity and a great leader. I hope he knows what he’s taking on. #bangthecanslowly

Well, maybe the Astros’ slogan will be #BangTheCanSlowly 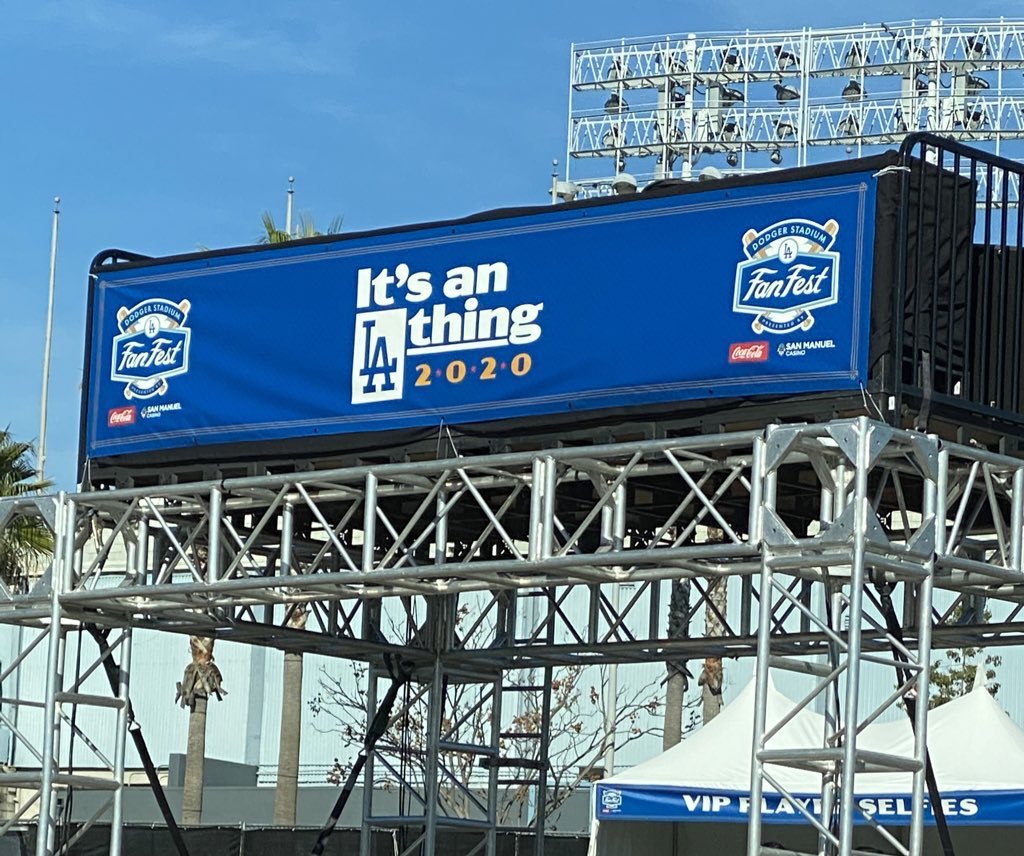 @Mike_Ferrin regarding #bangthecanslowly this should be much more than a few draft picks. This was a deliberate circumvention of the rules and it had to have gone through the players, coaches, and front office. Someone had to sign off on the installation of the technology.